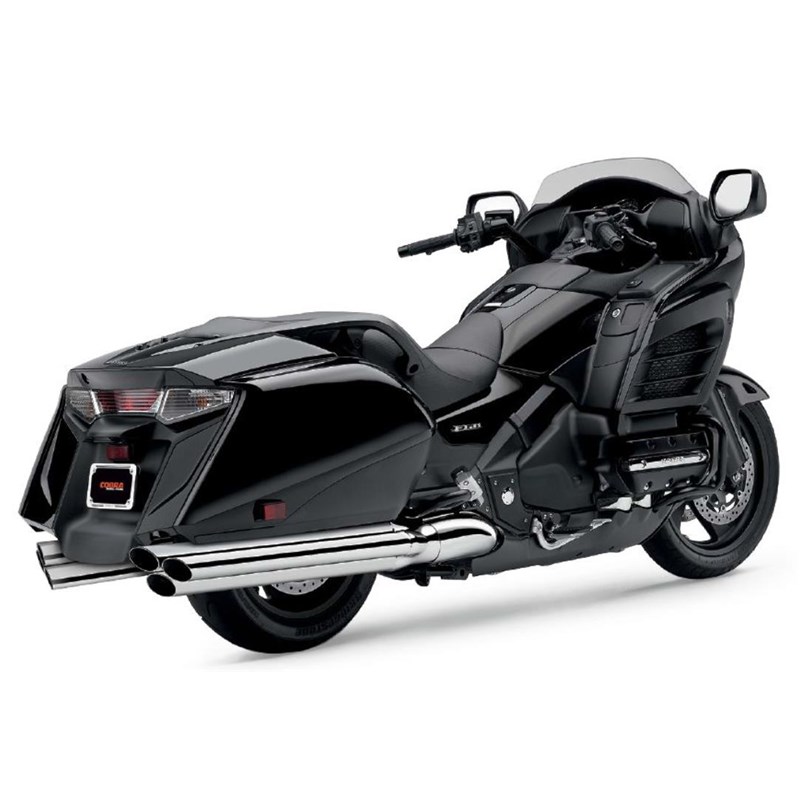 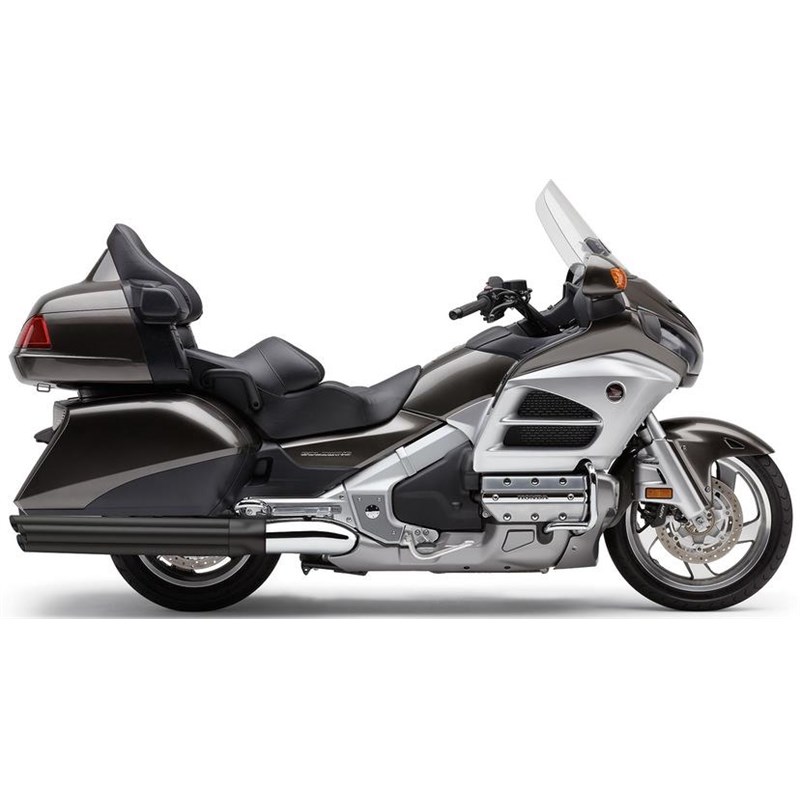 Six-into-two-into-six slip-on mufflers each have three separate bodies on each side giving the bike six pipes total; each of the three muffler bodies measures 2 1/4in. in diameter

The gigantic, clover-leaf shaped collector locks each tube into perfect position, while a system of unseen brackets ties the pipes together at the rear

While louder than stock, they are still well within acceptable sound levels

Made in the USA

See above for Special Holiday or Event Hours